To share your memory on the wall of Gary Riley, sign in using one of the following options:

Provide comfort for the family of Gary Riley with a meaningful gesture of sympathy.

He was preceded in death by his father, Raymond Riley and his mother Reba Riley. Brothers, Dale and Charley Riley and his Father in Law Creed Miller.

A celebration of life will be held at a later date. In lieu of flowers, the family requests donations be made to the Greater Cedar Rapids Community Foundation - https://gcrcf.iphiview.com/gcrcf/Donors/Donate/tabid/542/dispatch/contribution_id$10375_hash$33bc4e27d7bd9c7438877ea541cf472f706d76d6/Default.aspx

Receive notifications about information and event scheduling for Gary

There are no events scheduled. You can still show your support by sending flowers directly to the family, or planting a memorial tree in memory of Gary Dwayne Riley.
Plant a Tree

We encourage you to share your most beloved memories of Gary here, so that the family and other loved ones can always see it. You can upload cherished photographs, or share your favorite stories, and can even comment on those shared by others.

Posted Mar 31, 2020 at 04:20pm
Dear Lina and family, Our thoughts are with all of you. Hopefully, this tree will bring joy to others as Gary did for so many.

Many fond memories of Doc from the sidelines of our boys games... cheering, coaching and yes, “reffing”! Such a great competitive spirit and good times from Costello park, manassas Rec, Parkside and lastly freshman football! ((Hugs)) to you all 😔❤️
BS

Posted Mar 29, 2020 at 08:42pm
I’ve known Gary and Dawn for many years. From Camp Pendleton to Great Lakes. Gary you were a friend that everyone wishes they had, I was so blessed to have had the pleasure of knowing you and loving you like my brother. When I needed help you were there for me and shared your home with me. I’ll never forget you R.I.P. my brother Semper Fortis !!!
Comment Share
Share via:
PM

Posted Mar 29, 2020 at 05:04pm
Our favorite memories of Uncle Gary include sitting and riding on his motorcycle- turning us into Harley fans, him painting our fingernails (not creed!) and teasing Creed about sports. Uncle Gary always made an effort to put the kids first and give them whatever they wanted. We love and miss him. 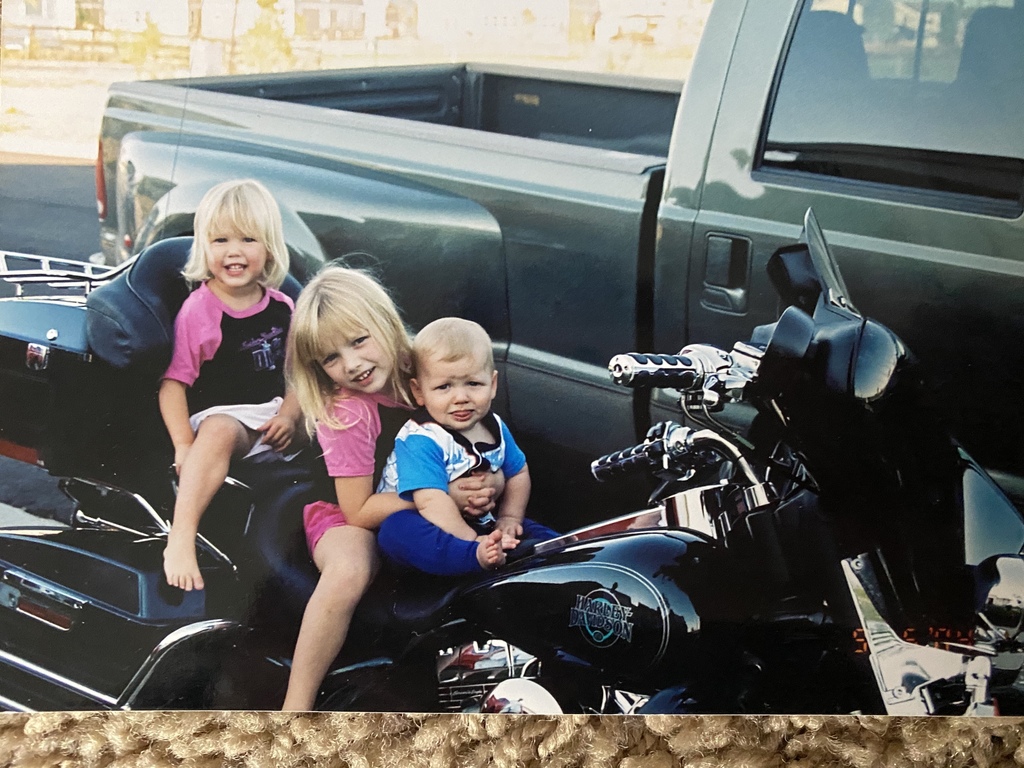 Posted Mar 29, 2020 at 04:47pm
Most of my wonderful memories of Gary are centered around his love for his family. He was a wonderful grandfather and so proud of his children and grandchildren. He always shared how much he loved Wyatt. Thank you Gary for being a loving wonderful, kind Pap. Rest in piece you did your job and then some. Patty and Allen
Comment Share
Share via: 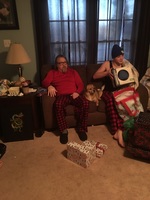 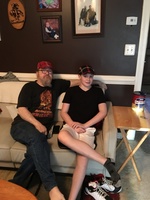 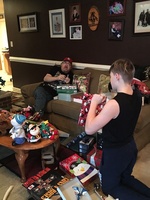