To share your memory on the wall of Lisa Burke, sign in using one of the following options:

Provide comfort for the family of Lisa Burke with a meaningful gesture of sympathy.

Known for her vibrant personality and indelible spirit, Lisa was always up for an adventure. She had a knack for infusing fun and creativity into even the most routine task, and her enthusiasm for life was contagious.
Lisa received great joy from caring for others, which served her well in her career as a nurse, but her genuine care and concern for people (and animals) was much more than a job—it was her way of life.

Memorial contributions may be made in Lisa’s name to the Middleburg Humane Foundation, P. O. Box 1238 Middleburg, VA 20118. www.middleburghumane.org.

Service and interment will be private. A celebration of Lisa’s life will be held at a future date.

Receive notifications about information and event scheduling for Lisa

There are no events scheduled. You can still show your support by sending flowers directly to the family, or planting a memorial tree in memory of Lisa Symons Burke.
Plant a Tree

We encourage you to share your most beloved memories of Lisa here, so that the family and other loved ones can always see it. You can upload cherished photographs, or share your favorite stories, and can even comment on those shared by others.

Posted Feb 20, 2019 at 10:51am
my heart has been pierced! one of my all time favorite students and lab assistants. such a beautiful lady!
John E. DeMary
Comment Share
Share via:
CB

Posted Feb 14, 2019 at 06:41pm
Dear Mrs Symons and Lisa’s daughters. I am so sorry for your loss. Lisa was such a beautiful soul . I understand it’s been a tough year for the family . God bless you all!! ( I went to Country Day School
And High School with Lisa)
Comment Share
Share via:
RC

Posted Feb 14, 2019 at 01:19pm
Condolences to all that loved her! I’m so sorry for your loss. Lisa was a kind soul and I’ll always remember the time spent with her and her family. Great times at Saratoga. 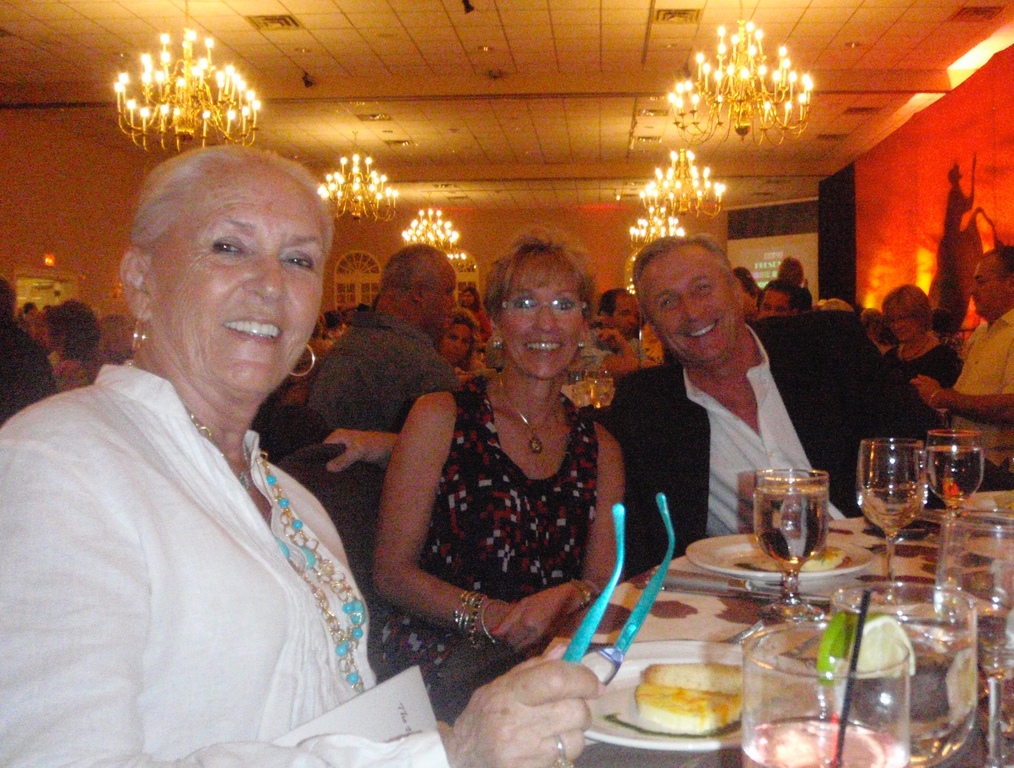 Posted Feb 14, 2019 at 07:58am
Lindsay, Ashley, McKenzie & Reilly, I'm so very sorry to hear of your loss. My heart is with you all.
Patsy Culbert-Finlay
Comment Share
Share via: 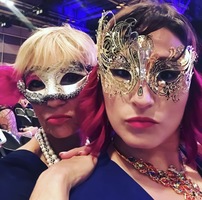 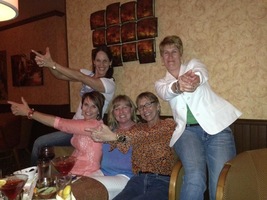