To share your memory on the wall of Cindy Fincham, sign in using one of the following options:

Cindy was born on October 28, 1961 in Sheboygan, Wisconsin to the late Edward and Carol Simineau Redlich. She graduated from Osbourn Park High School in Manassas. On September 14, 1986, she married John Fincham, who survives. She was currently employed at Tower Hill and previously had been employed at Dollar Tree and Dollar General.

Cindy is best known for her positive and always cheerful attitude. Cindy was a hard worker, often holding down two jobs to help to support her family. Her children, Randy and Danielle were the center of her universe, as was her husband, John. During this past year, as Cindy traveled down the cancer road, she always continued smiling, laughing and loving life. Cindy was eternally grateful for the love and support of her sister/mom Susie throughout her life, but especially during her cancer treatment. There was never any favor that Cindy wasn’t willing to do for her family and friends. She looked forward to the times that her grandson, Mikey, was coming to visit. She continuously offered her support and encouraged him to do well in school,

Her favorite pastime was to spend time with her family. Cindy especially enjoyed going to bingo with Danielle, Terrence, Randy, Sandi, Susie and various friends. She also liked playing words with friends and Yahtzee, swimming and power naps. She was a fan of the Dallas Cowboys and Green Bay Packers. Her family knew not to call Cindy when Rizzoli and Isles was on TV as it was her all time favorite show. Purple was her favorite color and lilacs were her favorite flower. Her family enjoyed coming over for her homemade meatballs, broccoli casserole, and lasagna.

Besides her parents, she was preceded in death by her brother-in-law, Chuck Fanslau, Sr. and her sister-in-law, Mildred Fincham.

To send flowers to the family or plant a tree in memory of Cindy Jean Fincham, please visit our Heartfelt Sympathies Store.

Receive notifications about information and event scheduling for Cindy

We encourage you to share your most beloved memories of Cindy here, so that the family and other loved ones can always see it. You can upload cherished photographs, or share your favorite stories, and can even comment on those shared by others. 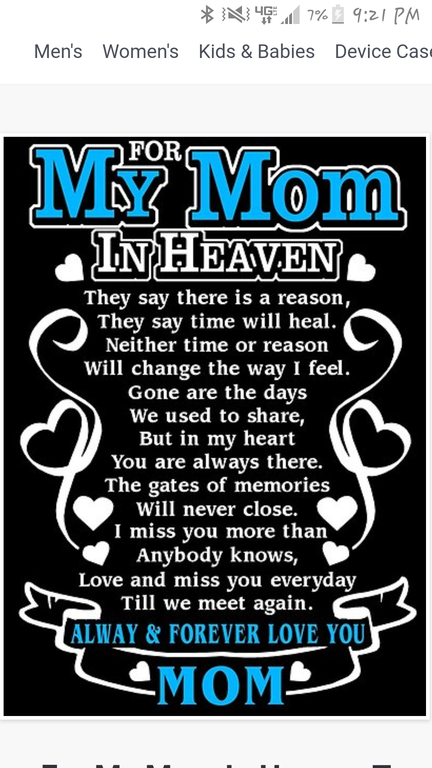 Posted Mar 14, 2019 at 05:33pm
I never got to meet you but I know you are a wonderful person by just looking at Danielle pictures. I know you will be truly missed... You will watch over all of us in heaven, and will be reunited with loved ones.Praying your family and friends find the strength to get through this. May you forever rest in peace Ms. Cindy.
Comment Share
Share via:
DF

Posted Mar 14, 2019 at 02:57pm
Norman and Maggie Simineau
To the Fincham, Fanslau, Redlich and Payne Families
Maggie and I are saddened to hear about your loss. We know your hearts are heavy at this time but the consolation
Is you know she is resting in peace and not suffering anymore. We will keep you all in our thoughts and prayers. If there is anything
We can do, please let us know.
R.I.P Cindy

Posted Mar 13, 2019 at 01:35pm
My momma was and still is the most amazing woman I have ever known. It's very rare she did not wear a smile on her face... she was so loving that I had so many adopted brothers and sisters because everyone called her momma. She is truly missed...I love you mommy have fun with your mommy and we will all be together someday
Comment Share
Share via:
GH 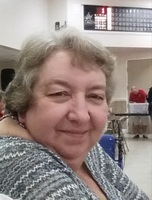